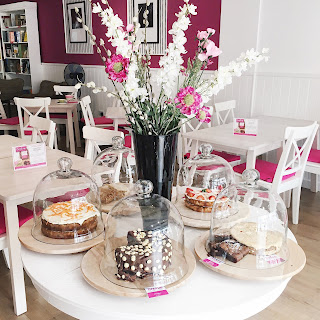 I admit it doesn’t start with a ‘Z’ but it sounds as if it does. And it’s a word which we might have used for much of the summer: xeric. We’re not going to sleep, but ‘Z’ is going to extend into November as well as October as Z is also for Zillions too but you’ll have to wait until next month to find out why!


That may be a new word for you (great for scrabble fans)! It was to me, although it might be familiar to gardeners or those who live in the desert. Pronounced ‘zeerik’ it’s an adjective which describes a habitat containing little moisture; very dry or parched (more and more of our world it seems).


As I began to research this feature, overlooking a very brown lawn thirsty for rain, my gaze was drawn to the bright orange blooms of the giant Crocosmia and stunning swathes of ‘Beatons’ pink’ Lychnis in the border – both drought tolerant. On my study table sits a succulent cactus sharing its pot with an aloe vera – both positively THRIVE in xeric conditions.


Might there be a metaphor or analogy for me to learn something about dealing with the ‘high and dry’ times life occasionally delivers? Oh yes! Apparently, the technical name for the ways plants and animals deal with challenging environments is ‘adaptations’. Here are three gifts I’ve found from inspecting the adaptations of desert plants: 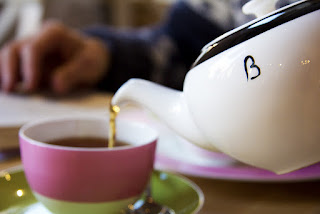 ·    Be happy to have a few spines! Not to be scared to have clear boundaries because they create a still space in which vital drops of moisture (inspiration or nourishment) can gather, and they protect me from harsh winds and predators.

Stay Juicy! I can soak up all the water of life when it pours with goodness and abundance, and draw on my gratitude in my memory and bones when times are scarce


·    Develop strong roots to draw up maximum moisture/nutriment:
- grow a fine web of numerous roots which gather water from many places (not having all your eggs in one basket)
- have one very deep and long tap root which gets to water others can’t (being so single-minded you’re always nourished)
In both cases the key is to grow my unseen ‘inner’ roots rather than putting all my attention into necessarily
what I want you to see of me. I don’t have to ‘be out there’ all the time!


These were my discoveries, perhaps you’ll think of some others for yourself. Desert plants often have waxy, oily leaves so they don’t leak their precious stores of water – what might that mean to you?


More practically? Remember, Beatons is an absolute oasis… With sharing platters on the new menu, Afternoon Teas which are so beautiful you might think they are a mirage and sparkling kombucha too! Kombucha is the pro-biotic fermented ‘wellbeing’ tea which I’m convinced would restore me in the most xeric of conditions. Try it - it grows on you!

P.S. Z is also for Zest and Zeal which are definitely two of the ingredients in the Beaton Team’s magic. It’s my pleasure to honour them – and that magic – in my last poem as ‘Beatons House Poet’ on the back page.